NICE TO MEET YOU

David's romance with photography began in the mid 1970's in the mountains of western North Carolina near Deep Gap.

Then, moving to Santa Barbara CA. in 1979 he acquired a position in a photo lab and learned the business from the inside out. Processing film and printing black and white for Brooks Institute students opened his eyes to what students were learning those days at one of the best photography schools in the nation. It was great hands on experience that formed an excellent foundation to build a career on.

Film was the norm and digital capture wasn't even a twinkle in his eye.

Eventually coming back to Raleigh in 1981, he got a lucky break shooting for a leading ad agency, eventually shooting for area publishers and private business.

Becoming chief photographer for a local lifestyle magazine in 2004 allowed for four more years of growing relationships and further figuring out what he wanted to be shooting, and those relationships developed into what he's still shooting today.

Still learning. Still excited about it...! 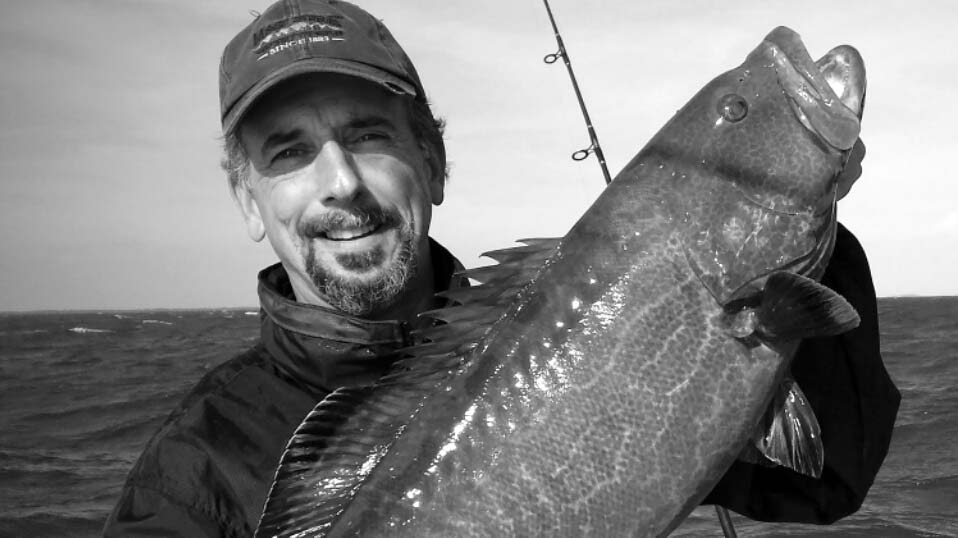